The Rev. Wilbert Awdry inherited an interest in railways from his father, the Rev. Vere Awdry, and together with his brother George, became a keen railway modeller. His first book in what was to become The Railway Series had been published in 1945, and by 1951 he had written four more. In February that year someone knowing his interests sent him an article which had appeared in the Birmingham Mail entitled “EIGHT MILES OF RAILWAY TO PLAY WITH – AND REAL TRAINS- FOR £1 A YEAR”.

That railway was of course the Talyllyn Railway, and Wilbert’s interest was aroused sufficiently to apply for membership of the newly formed Preservation Society: his receipt was numbered 79. Coincidentally, Wilbert had a distant cousin Frank who lived in Tywyn. They had never met, but Wilbert & George had visited Frank’s sisters in Clevedon, Somerset, and had heard stories about the ‘somewhat wayward little railway’ in Tywyn.

In August 1952 Wilbert, together with his wife Margaret, son Christopher and daughters Veronica & Hilary, visited the Talyllyn Railway for the first time. On arrival, Wilbert & Christopher went straight to Wharf Station to introduce themselves to Tom Rolt, the General Manager. Wilbert volunteered to do duty as a Guard during the second week of his holiday. The most memorable incident of the week was when he left the Refreshment Lady behind in the Booking Office at Abergynolwyn – the first of many events that Wilbert was to enshrine in future books.

It was almost inevitable that, having become a regular visitor and volunteer on the Talyllyn Railway, Wilbert should find a way to write about it in his books. For his tenth book in the Railway Series, Four Little Engines, he “discovered” a narrow-gauge railway on the Island of Sodor called the Skarloey Railway. By some coincidence, the engines on this railway all had “twins” on the Talyllyn: Skarloey & Talyllyn, Rheneas & Dolgoch, Sir Handel & Sir Haydn, Peter Sam & Edward Thomas. This book included the story about the Refreshment Lady, but the blame was given to Peter Sam rather than the Guard! No.5 Rusty and No.6 Duncan were also introduced in later books.

By this time, Christopher, his wife Diana, and son Richard, had all become Talyllyn volunteers themselves, carrying on the family tradition. In 1983 the Talyllyn “borrowed” Sir Handel from the Skarloey Railway as an attraction for children; this was so popular that there has been a Skarloey engine in service every season since: Peter Sam and Duncan have been regular visitors, and in 2009-2011 it was Sir Handel’s turn again.

Wilbert Awdry died in 1997; his ashes are buried in Stroud near his last home, appropriately named Sodor. A rowan tree planted opposite Brynglas blockpost serves as a memorial to his contribution to the Talyllyn Railway. When the Narrow Gauge Railway Museum was built as part of the new Wharf Station, part of his study was reconstructed there as a tribute to the man whose books had given so much pleasure to railway enthusiasts both young and old. Many of Wilbert’s possessions, such as his desk, typewriter and hundreds of books have been included in the display to make it as authentic as possible. His model of the Ffarquhar Branch, which was originally in one of the bedrooms in Sodor, can also be seen in the study.

This article could not have been written without reference to two books: “The Thomas the Tank Engine Man” by Brian Sibley, and “The Island of Sodor” by Wilbert & George Awdry.

The latter is sadly out of print, but “The Thomas the Tank Engine Man” was updated by the author and re-published in 2015. Copies are for sale in the Gift Shop.  Click here to buy! 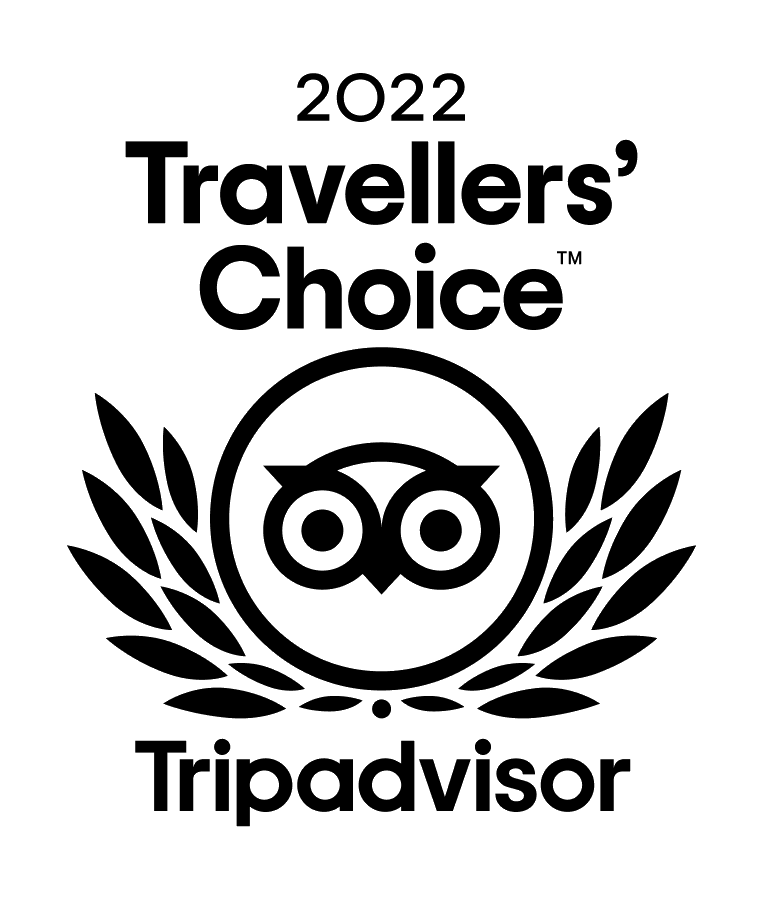